It is always a blessing when a race is driving distance from home and offers same day packet pick-up. For me, under three hours qualifies as driving distance, especially in the early morning hours when the roads are clear and the miles pass quickly.
The Blue Moon Half Marathon in Ozona, Florida fit this criteria, and I happily Registered. 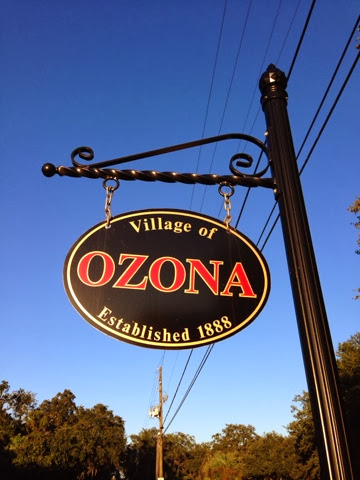 When I had talked about this race to running friends, even those native to Florida, they all questioned where Ozona actually was. I had to admit, I had to look at a map to discover it was past Tampa, all the way at the Florida Coastline.
Race morning I was running late, and hurried when I arrived. Luckily parking was close and the packet pick-up was smooth. I received a nice tech long sleeve t-shirt. Coming back from my car, I noticed the Village of Ozona sign. 1888? There is some history here…. later, I would look into it. Some of the facts from the Ozona History Information Page include:
1700  Creek Indians move southward into Florida , Cuban fisherman set up fish camps, fugitive African-Americans slaves take refuge in Pinellas, many work in the Cuban fish camps.
1819  The U.S. buys the Florida territory from Spain , the fish camps are raided and destroyed, and African-Americans are captured and returned to slavery.
1860-1870  Original settlers live in Ozona area. Overland travel is extremely difficult. A trail exists from the coastal area we now call Ozona east to settlement now called Tampa . It takes two days to travel there, one way.
1888  Name change to “Ozona” as epidemics of yellow fever give “Yellow Bluff” an unfortunate connotation.  Citrus farming and commercial fishing are two primary ways of making a living.  With reasonably reliable travel (RR), tourists and northern visitors begin to arrive each winter season.
Two days from Tampa? My two hour drive from Orlando was looking better and better! 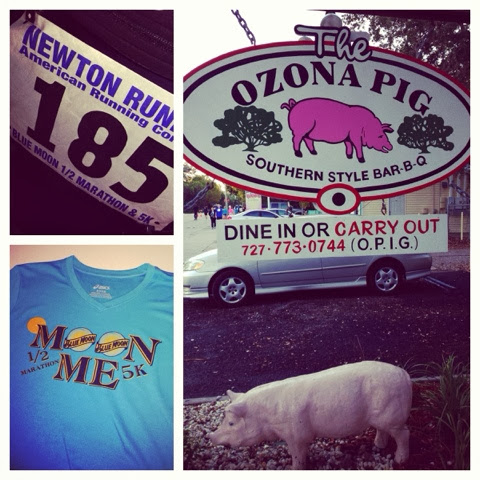 At one point early in the race I wondered what would cause someone to choose to live here… and then, around mile 4 on this two lap race I saw my answer. The beautiful blue waters of the harbor spilling out into the Gulf of Mexico. I do not spend enough time on this coast… 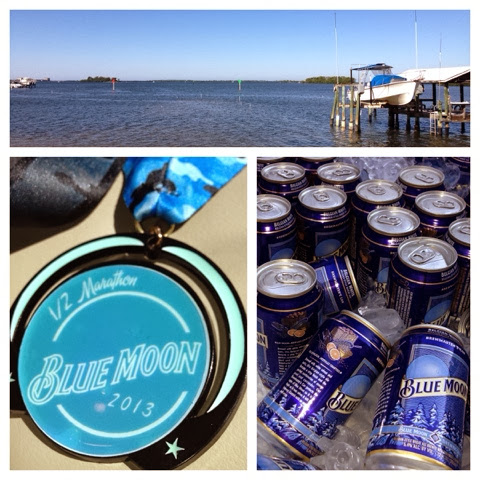 The blue waters surrounding me and the blue sky above were the perfect lure to the ice cold Blue Moon Beer at the finish line. Hot food and friendly conversation filled the garden serving as a finishers area. 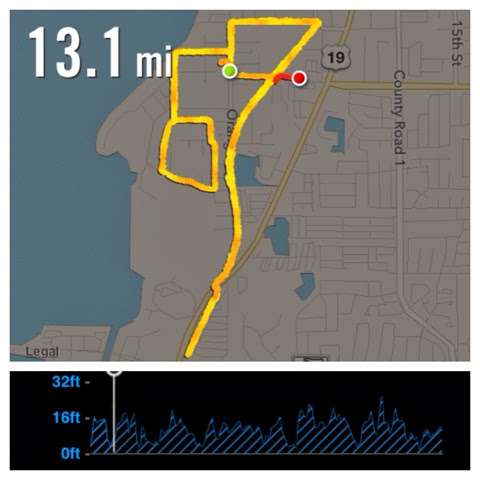 The relatively flat course had been a treat after the hills of South Carolina the previous day. I gathered myself together and began the ride home. As soon as I was in the dark, I discovered that the claims were true…. the medal does indeed glow in the dark!
Another race on my quest to reach the sun completed… and a little more history about my adopted state learned. Not a bad day at all. 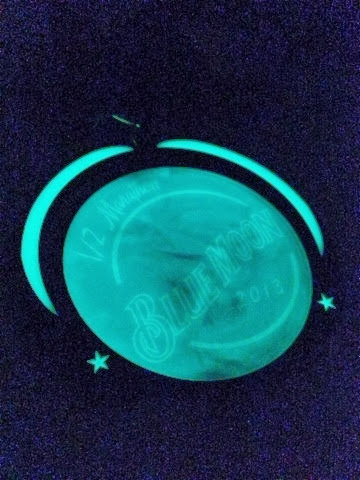