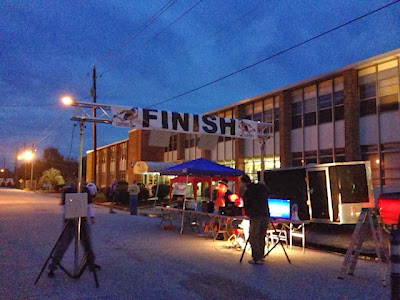 Starting on an unassuming side street in-front of a small local gym in Florence South Carolina, I arrived for the “Run like a Nut” Half Marathon – Race #10 in my series of 52 this season.
Standing in the cool morning, I started chatting with a group of women from various Black Girls Run! Groups across South Carolina – most of them were from the Florence Group however, and I was introduced to their Ambassador, Lysandra.
I ended up in their team picture and got in line to run with them. This is what I love about their group… as it was said so eloquently  the only part of black girls run you need to meet is to be a girl…. race and speed are completely negotiable 🙂 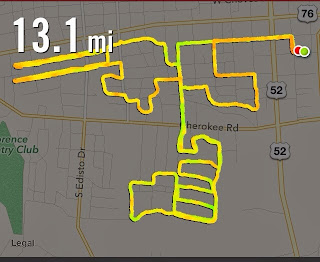 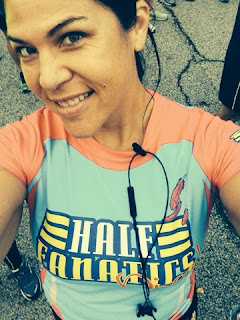 The weather had turned warm quickly, and as I wound through the city streets my thoughts turned to this journey I was on… lots of driving and nights at motels for in exchange for some race bling and an un-shaking sense of accomplishment. 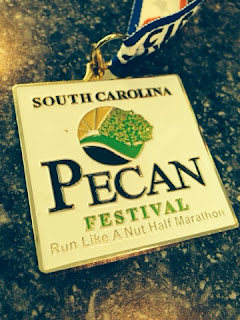 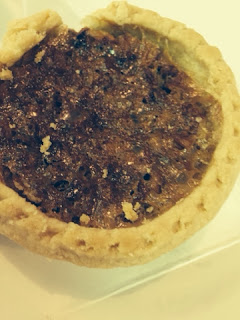 I was greeted at the finish line by my friend Lisa, who had run the 10K and the pecan pie which had lured me to this destination! It was delicious… however, the best part of this race was after it was over. A group of us went back to run in the last runner, a magnificent woman, and new friend – Tyra. Lisa captured several pictures of our finish with her… as she pointed to the sky in praise and victory. This is my favorite part of every race… the support and friendship that is found along the road. 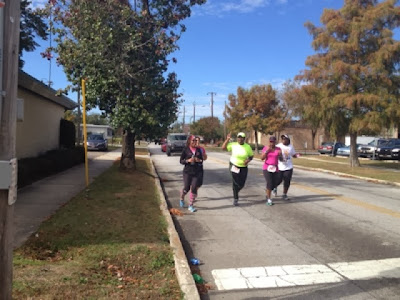